During quarantine, we’ve all had to get back to basics with many things. At our house, that has included eating at home more, which, of course, means cooking more. We are both great cooks, but we rarely seem to have time to make our meals at home. So, while we have a repertoire of meals that we create from memory, this time is different, so, let's try some new things. Or, as it turned out, some old things.

I pulled out my grandmother's old recipe box and started going through it. It has 50+ years’ worth of recipes that my grandmother collected. The recipes all seem to be desserts, from oatmeal cookies to the original Tollhouse chocolate chip cookies. I pulled out the sugar cream pie recipe, which will definitely be made sometime this month. (Any fellow Hoosier native understands that one.)

The recipe box isn’t only interesting for its hodgepodge of recipes. The various media on which the recipes were written is fascinating too. Some are written on recipe cards from other people's kitchens, some on old notebook paper, and a few are yellowed newspaper clippings. My favorite, though, are the recipes written on the back of production tally cards.

Apparently, back in the 1960’s, Delco Remy was tracking production and downtime by operation, such as welding. They didn’t do it with computers or apps or even logbooks. They did it with simple printed cards.

Whether we're in a crisis or we’re performing at our peak, why would we stop using the basics? Creating a routine for employees at all levels empowers them to be part of the solution. Something as simple as a tally sheet gives employees a sense of ownership in the process. It demonstrates to them that they can and do make an impact, and that goes a long way toward building a culture of accountability.

The peanut brittle is amazing, and I’m excited to try my hand at grandma’s sugar cream pie recipe. But the real treasure in grandma’s recipe box was that decade’s old reminder of why it’s important to get back to basics.

P.S. In case you're wondering, here's Grandma's Peanut Brittle recipe on the back of that production tally card. I'd say it has stood the test of time too. Enjoy! 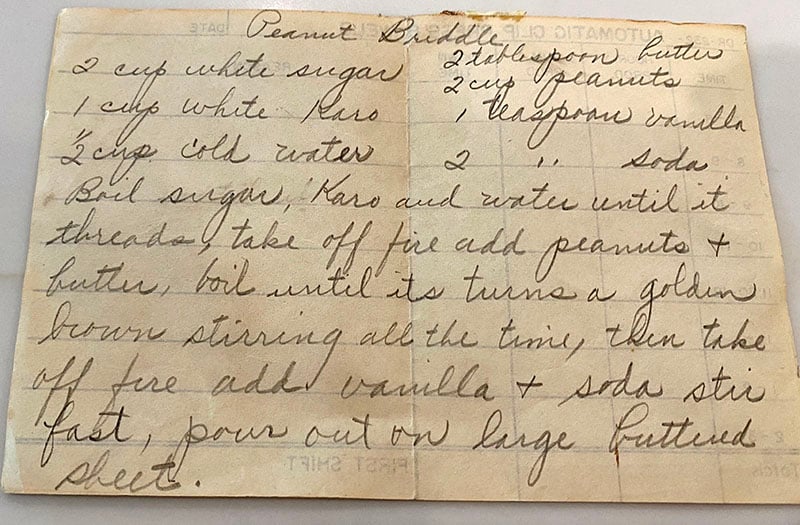 Leigh Ann Schildmeier specializes in implementing continuous improvement and risk mitigation strategies that help clients increase efficiency, improve quality and service, and increase profits. A frequent speaker and coach on process improvement topics, she is a certified Lean Practitioner and Six Sigma Black Belt with more than 20 years of experience across a range of industries, including healthcare, finance, and manufacturing. Leigh Ann is founder and president of Park Avenue Solutions, a process improvement consulting firm that works to empower excellence in businesses and teams. 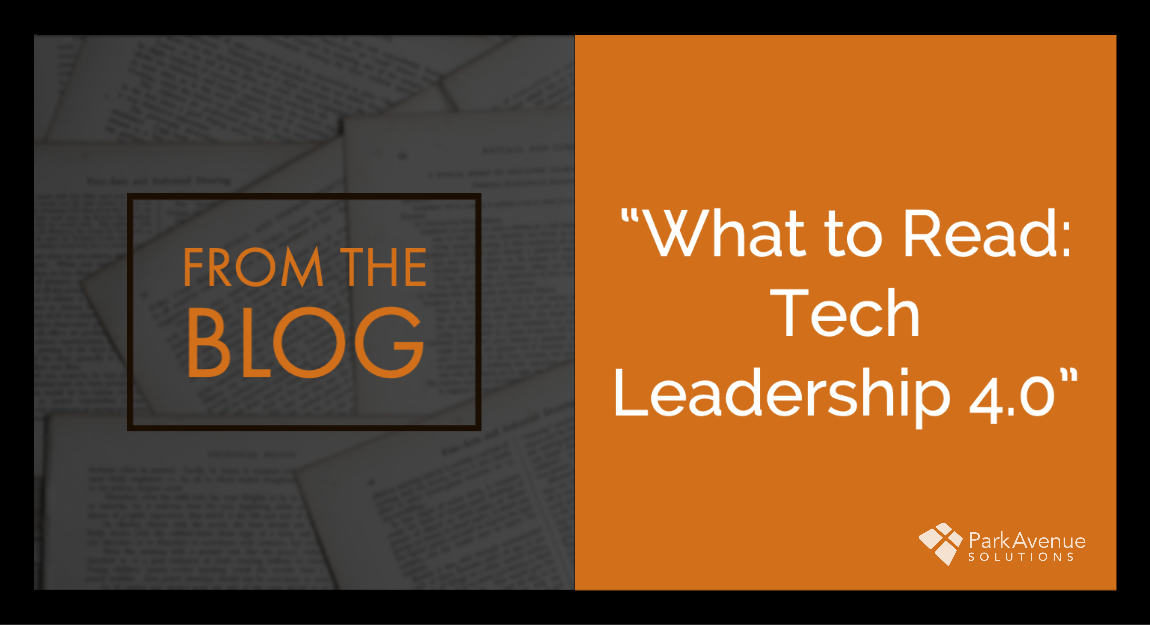